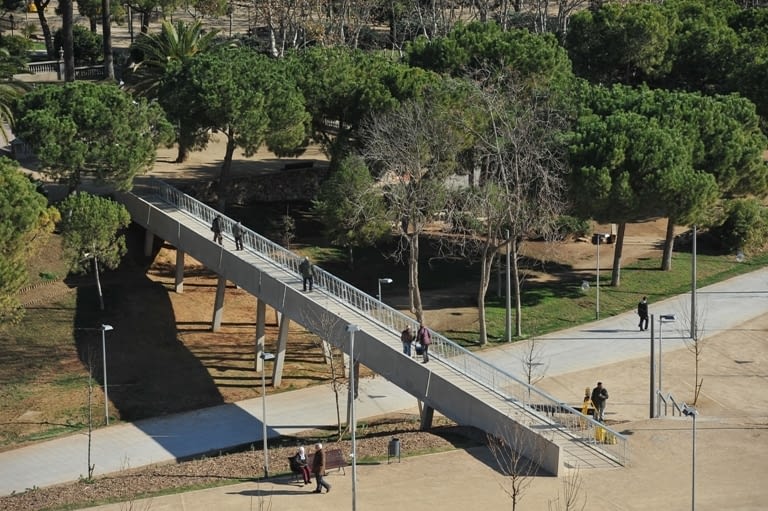 Almost a year since the start of the redevelopment of the park Can Buxeres, the joint venture formed by Calaf Constructora and Moix Serveis i Obres, SL celebrated its completion.

The works have been the increase in the area of the park to approximately 26,000 square meters, almost double the original surface and the construction of new leisure areas: playground, fitness equipment for seniors, an area for dogs and 2,000 square meters to accommodate urban gardens.

The works have allowed to open a new entrance to the park from the street Miquel Peiró and Victorí, which connects to a esplanade in the neighborhood of Sanfeliu, which leads directly to the historic garden of Can Buxeres through a pedestrian walkway, which will allow across the park from east to west smoothly without ramps or slopes to the district of Can Serra. 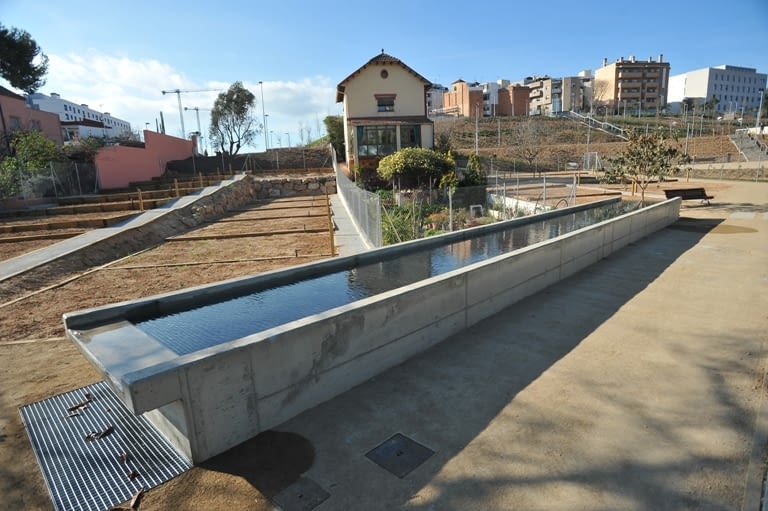 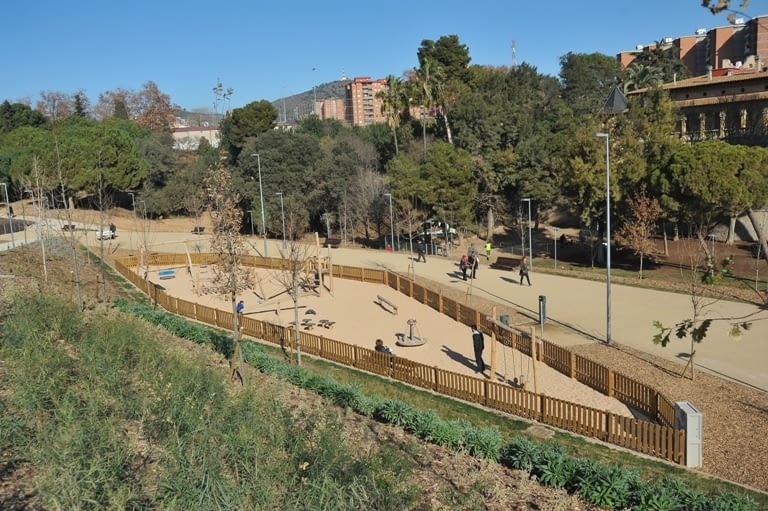 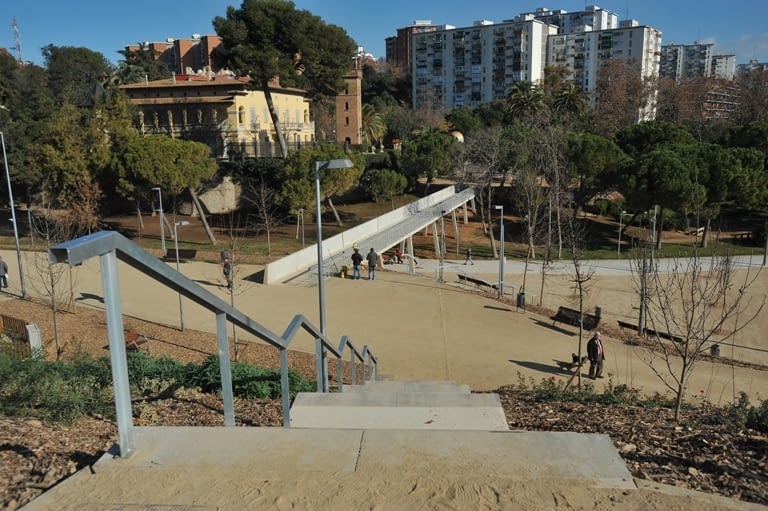