End of works at Ninot Market in Barcelona 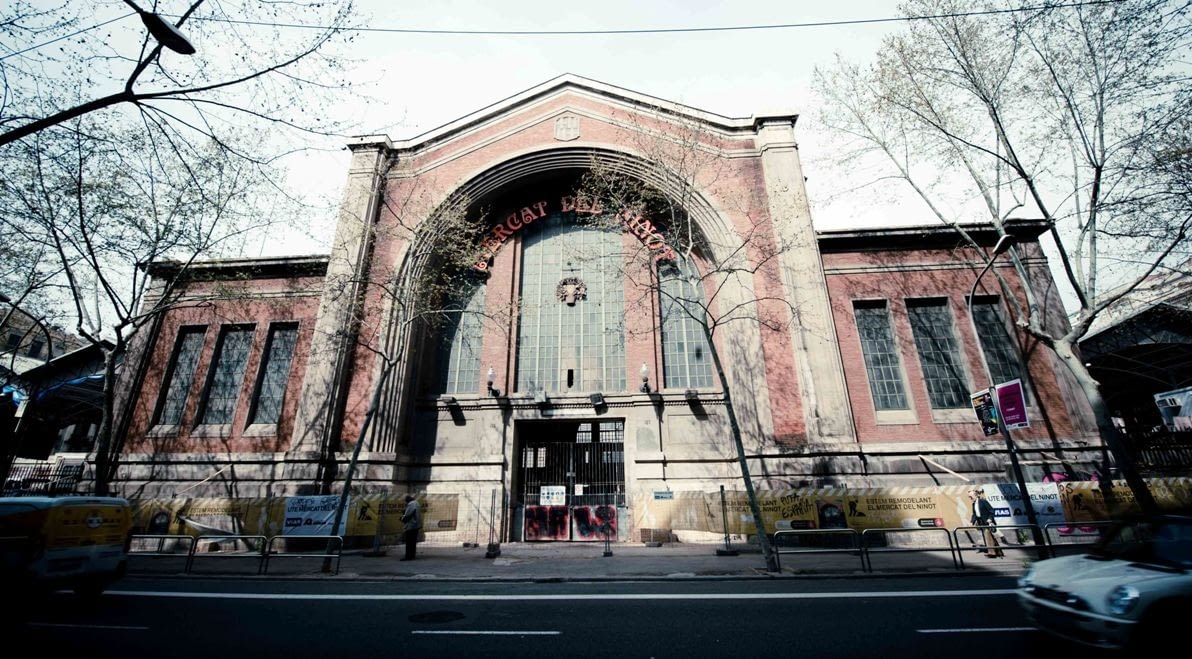 Barcelona Mayor Xavier Trias has conducted a site visit in the final stretch before the opening of the new Ninot Market on 19 May. Meanwhile, Constructora Calaf has finalized the refurbishment carried out through a joint venture in which the company based in Calaf (Barcelona) participated with Rubau and Vias y Construcciones. Ninot market, a building dating from 1933 – is today one of the leaders of the Barcelona municipal network markets. Metal frame and brickwork perimeter fence is also one of the most characteristic Eixample District public buildings. After two first phases during which were erected the foundations and walls, the third and final phase has involved the construction of two underground floors that will serve the market, and also the renovation of the building which has been the market up to this date. 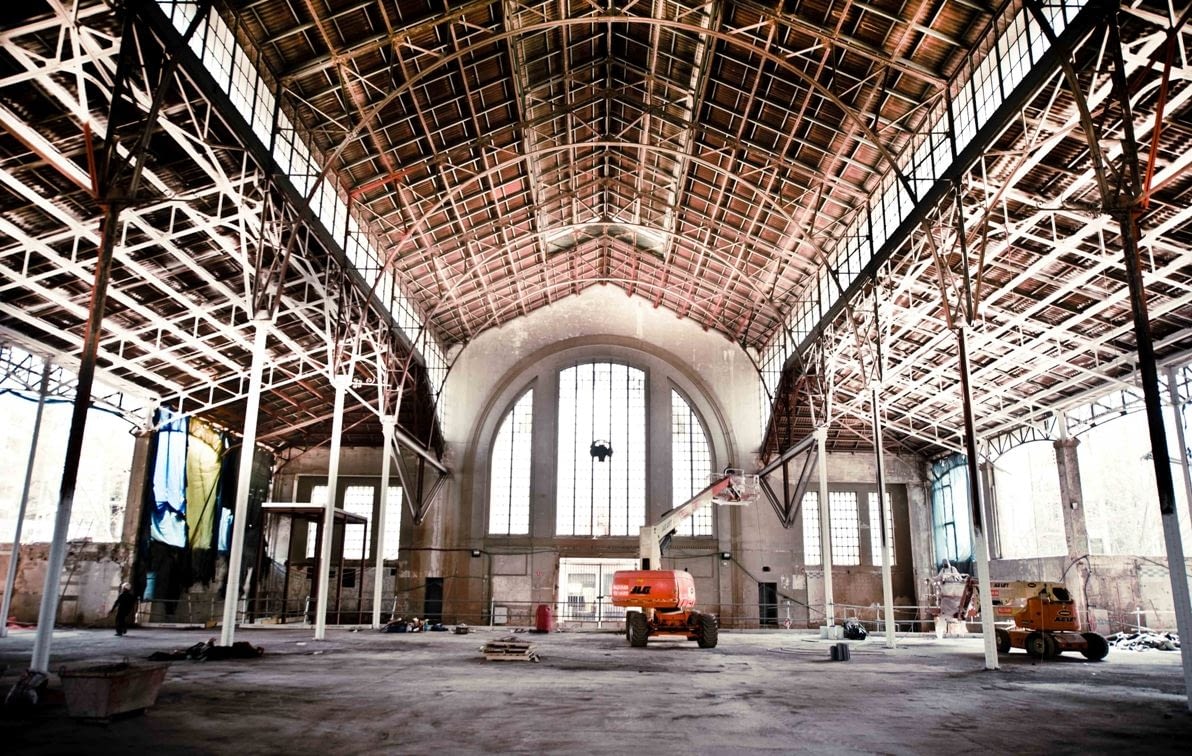