The City Council of Barcelona has awarded this Thursday, February 1, the City of Barcelona Awards for 2017 organized by the Institute of Culture. At the awards, there’s, among others works in the category of architecture and urban planning, the Harquitectes Office for the rehabilitation of the Lleialtat Santseca Building, a work carried out by Calaf Constructora. On Thursday 15th February at 6pm the Mayor of Barcelona and the Commissioner for Culture will preside over the awards ceremony. 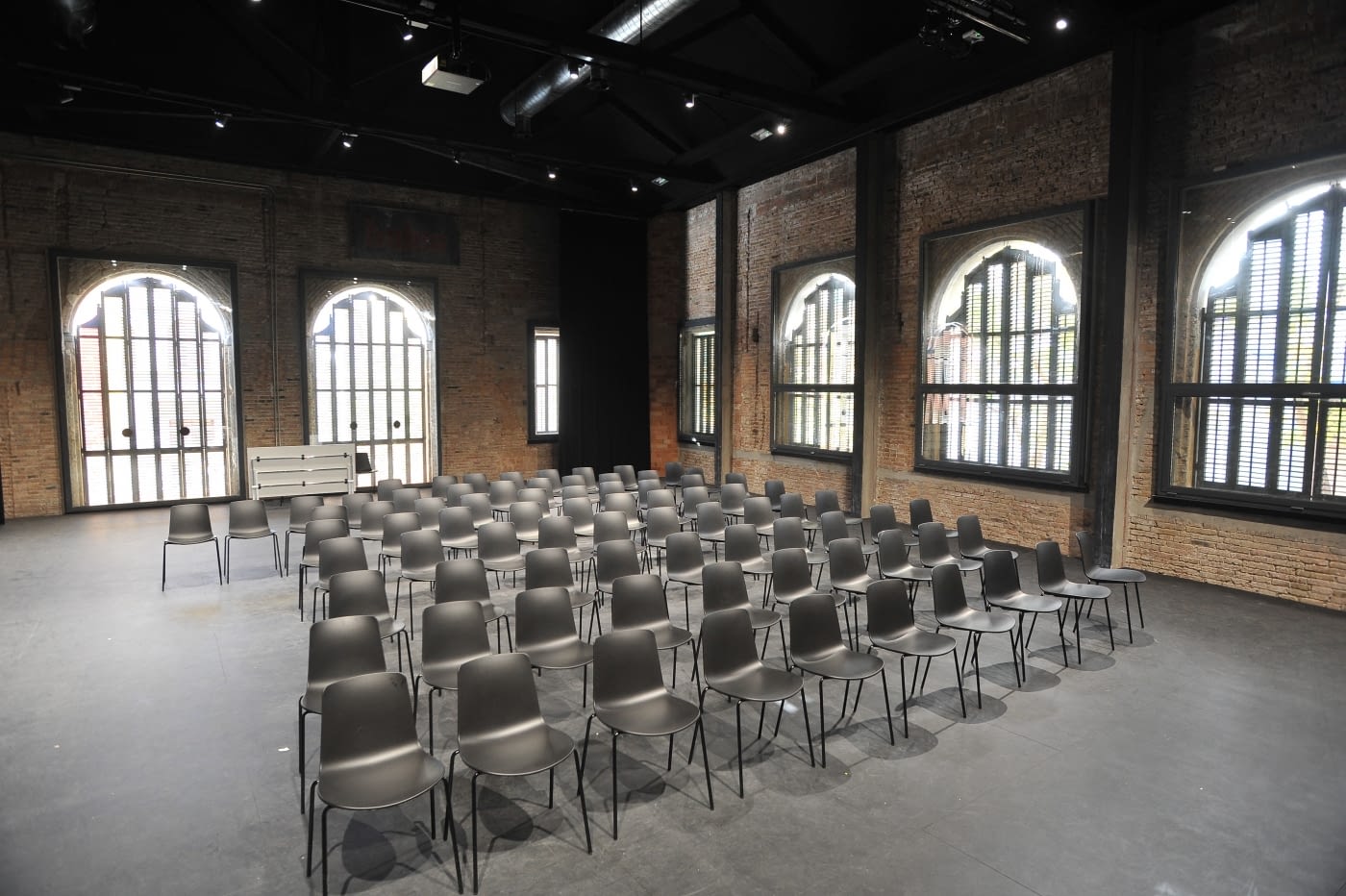