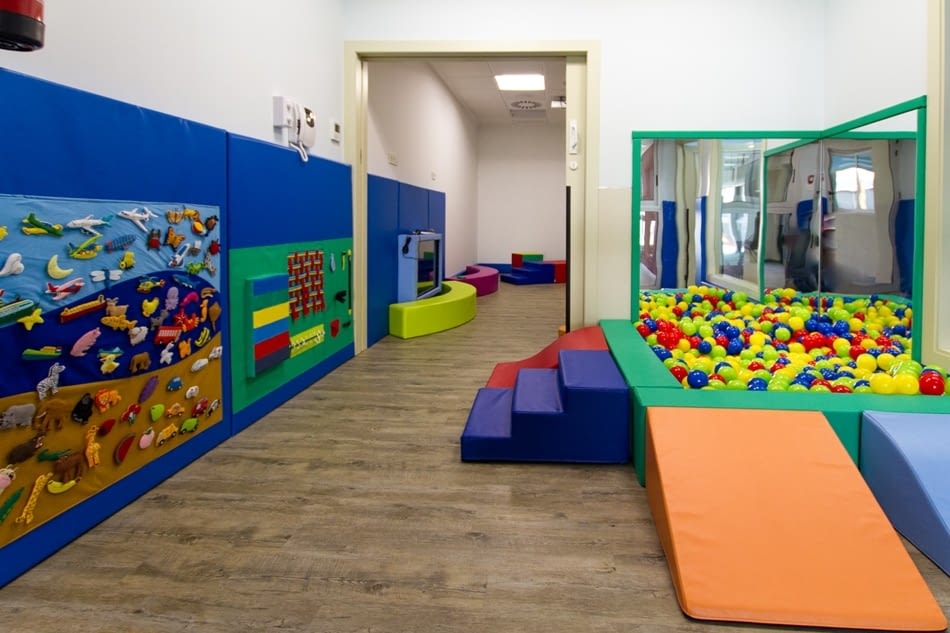 Constructora Calaf has carried out the works of Barcelona’s new nursery El Escorial, which has an Inclusive Care Unit. Alongside we have completed the works on the new nursery Guinardó, located in the district of Horta-Guinardó of Barcelona city, in Calle Teodoro Llorente. The newspaper La Vanguardia publishes (in Spanish language) the opening of two new centers for the 2015-16 school year that begins today. 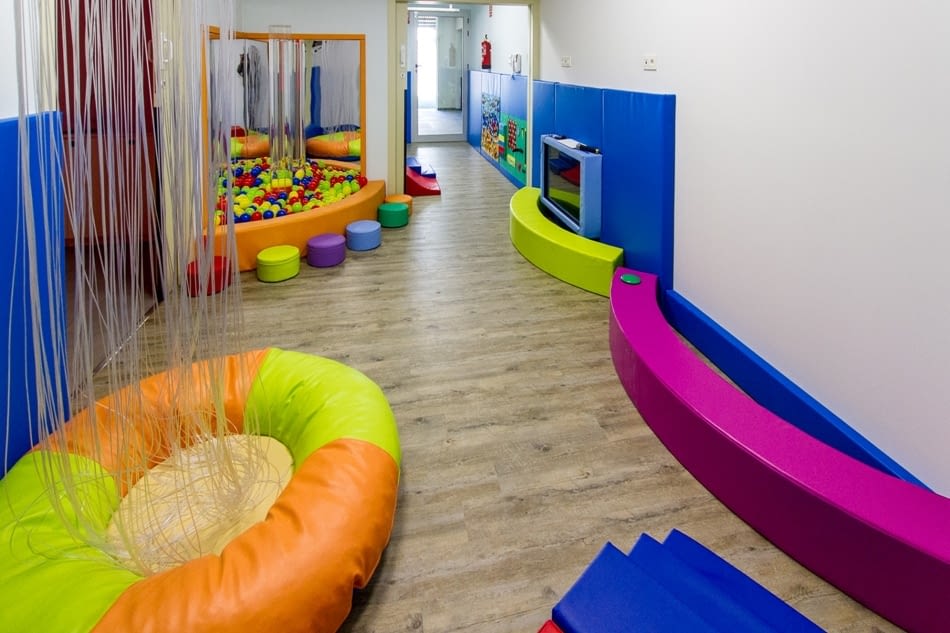 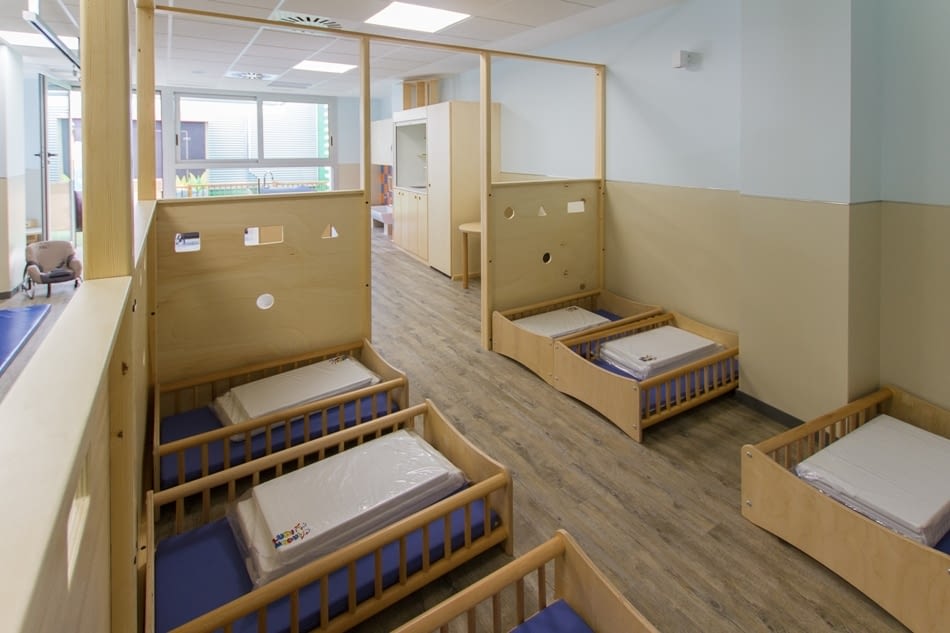 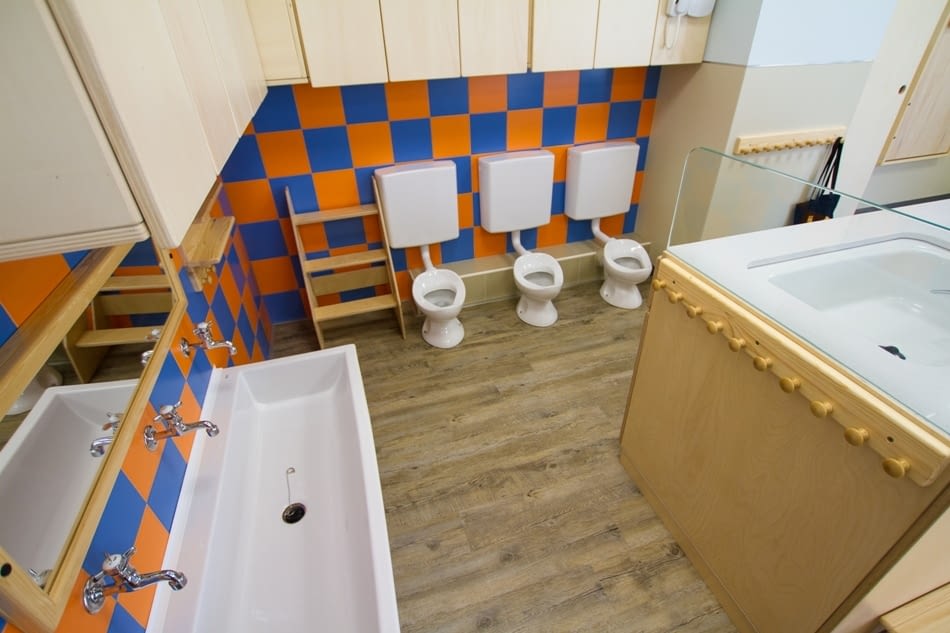