Double nomination as finalists for the Awards Catalonia Construction 2015

The jury of the Catalonia Construction Awards 2015 awarded by the Association of Surveyors, Technical Architects and Building Engineers of Barcelona has selected 39 projects, one corresponding to the work performed by CONSTRUCTORA CALAF, another corresponding to the work done by the joint-venture CONSTRUCTORA CALAF CRC.
The two selected works are:
MUSEUM OF WORLD CULTURES IN BARCELONA
Application: Lluís Camí, Albert Lacasa, José Benedito, Xavier Farré, Lidia Marin and Roger Carmona (Category: “Management and implementation management of the work”)
Companies: Qestudi & CPR Architecture & OP-Team Architecture
The work of the new Museum of World Cultures is located at Moncada street, now the core of most important medieval civil architecture in the city of Barcelona. The intervention was based on restoring two Gothic palaces of great historical value, the Marquis de Llió Palace and the Palau Nadal, these two buildings had suffered multiple interventions over the years that had not been worth the uniqueness and the assets of the buildings, and even showing a negative impact on the assets. The project management team has done a thorough job, with an exhaustive control of all work processes and most especially those that refer to equity intervention.
Location: c / Montcada 12-14. Barcelona
Developer: Institut de Cultura de Barcelona / BIMSA
Project managers: Albert Lacasa and Lluís Camí
Project and construction management: José Benedito & Xavier Farré
Execution managers: Albert Lacasa, Roger and Lidia Marin Carmona
Security Coordination: Santiago Ayuso
Builders: Joint-venture CONSTRUCTORA CALAF CRC
Site Managers: Montserrat Tort and David Miret
SANT LLÀTZER SCHOOL IN TORTOSA
Application: Oscar Gracia (Category: “Security Coordination”)
The construction of Sant Llàtzer school in Tortosa has been complex since its inception, as the ground had to be rised due to its proximity to one of the channels of the Ebro, the varied volumes with discordant modules and bare beams which involved multidiversa application of collective protections, and the change n the foundation system. The distance between the developer, the coordinator and the project management was another added difficulty that led to the incorporation by the coordinator of the legal principles of the French directive, which provides more administrative control bases than the decree 1627/97.
Location: c / Ruby, Tortosa
Promoter: Infrastructures of the Generalitat de Catalunya
Project and construction management: Eduard Calafell, Marta Puig, Laia Oroval and Ivan Perez Barés
Execution management: Joan Josep Piñol
Security coordination: Oscar Gracia
Builder: Construction Calaf
Site Manager Joan Vallès

The identity of the winners will be published in The Night of Construction to be held on June 9 at the Gran Teatre del Liceu.
Discover more news and current events in the sector on our blog, or visit the website for more information. 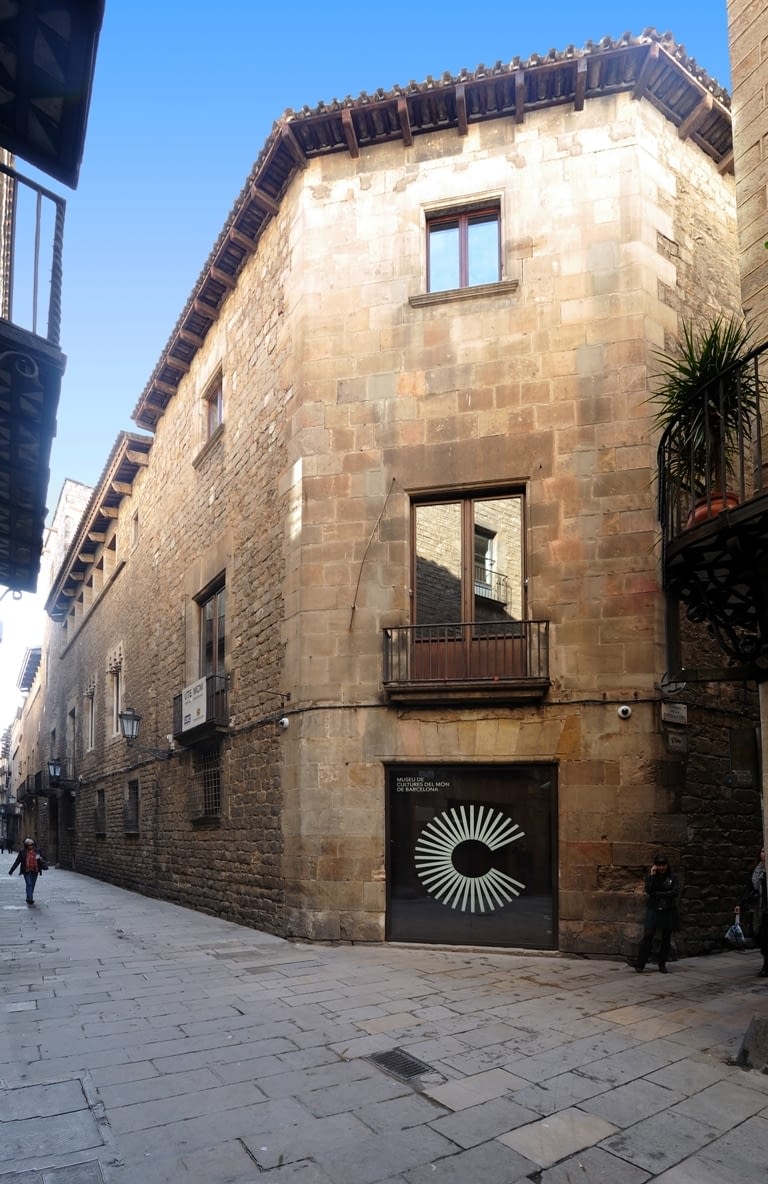 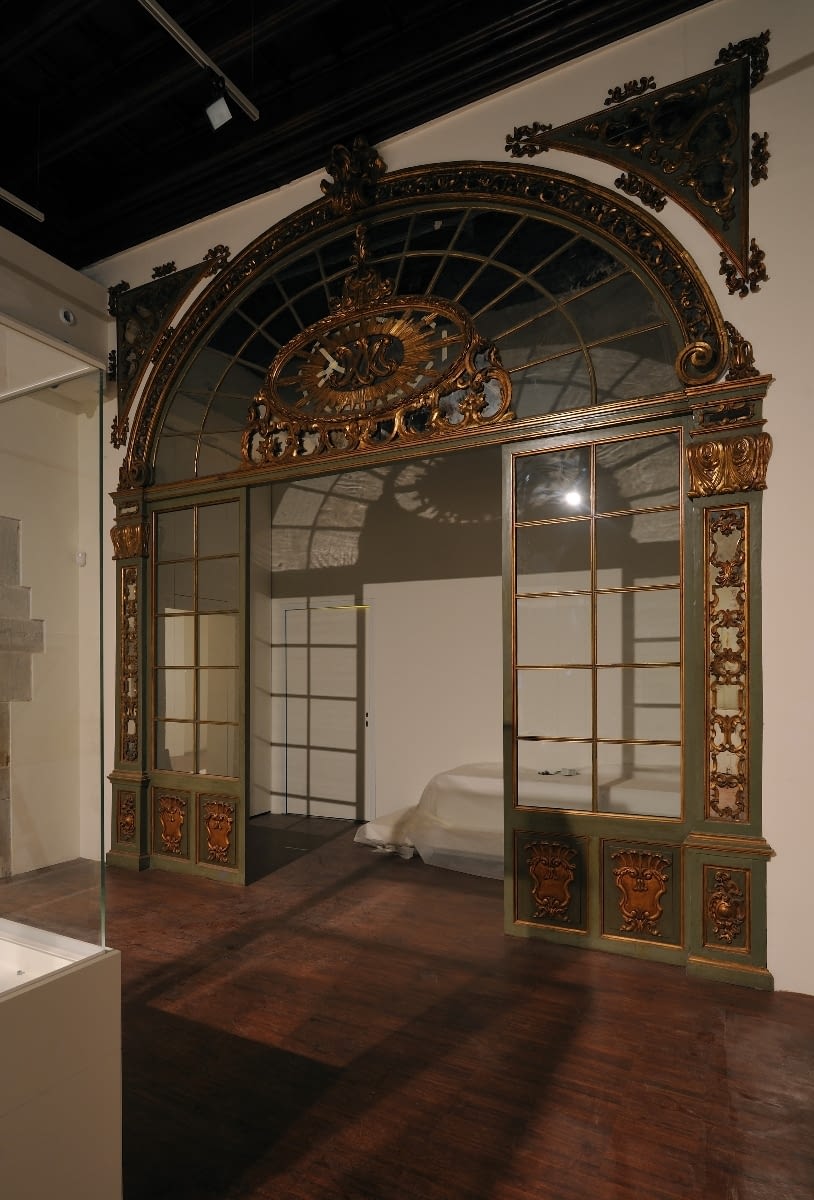 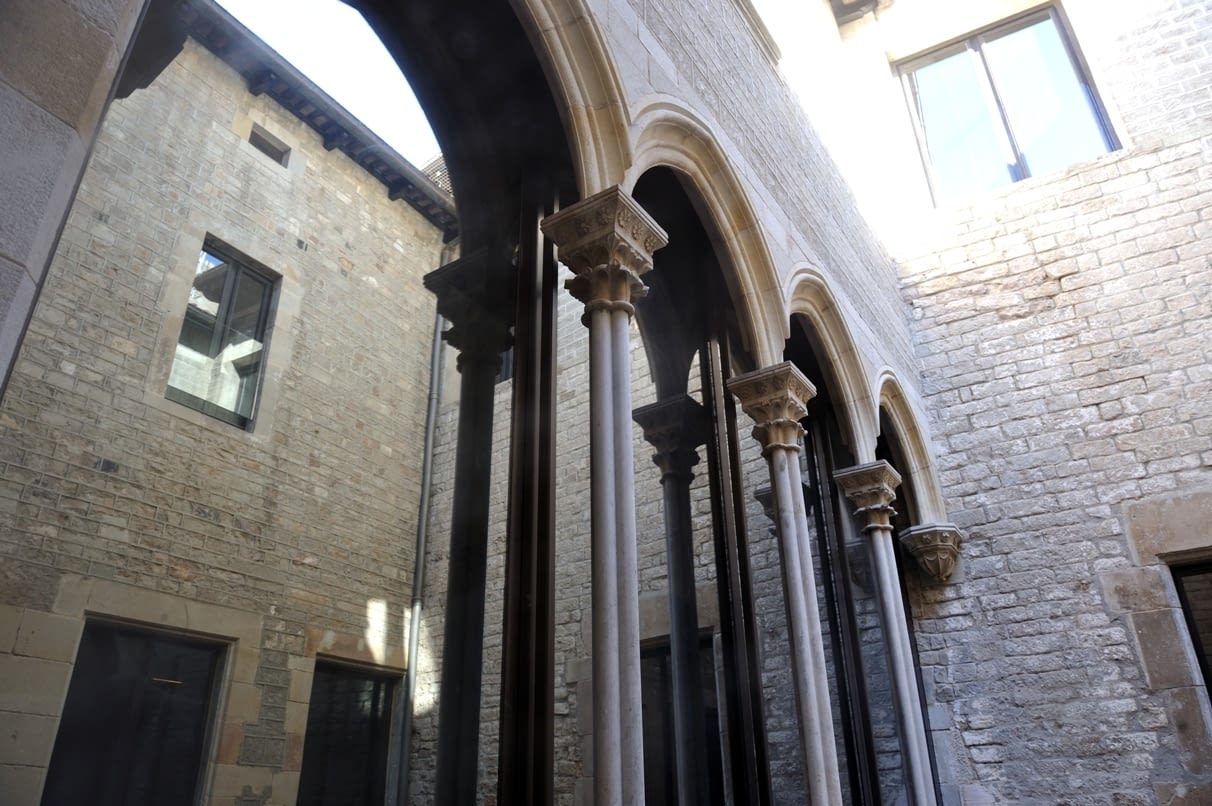