Return of the old school Enxaneta in Valls

Constructora Calaf, in a JV with the company Àrids Romà, has carried out the works of the secondary school Enxaneta in Valls, for the client Infraestructures.cat .

The school Enxaneta in Valls was built reforming the old Convent del Carme, founded in Valls in 1320, after several renovations and expansions, it took the role of host of different schools since 1868 Given the age and condition, we proceeded to an intensive and careful renovation of facades and cladding, emphasizing its cloister, the main staircase and hallways distribution. Outbuildings as a building for gym and another for cooking, along with an outer race of 2000 m2 were built.

The Journal of Tarragona, in its issue of September 15, reported on the return of the school in its original location. 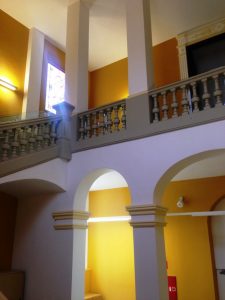 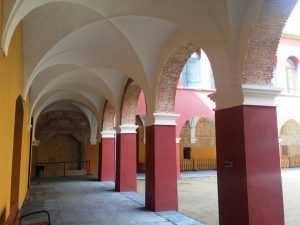